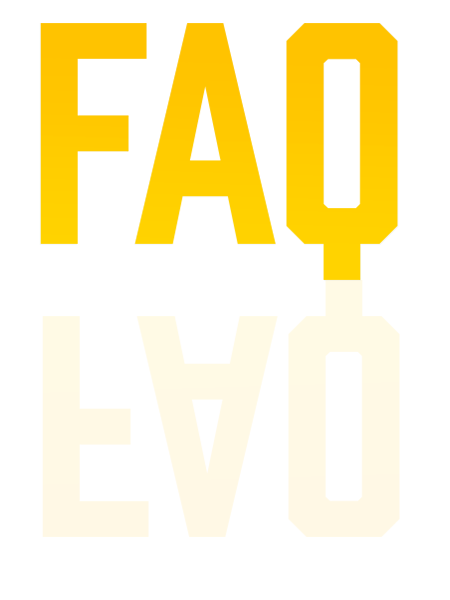 WHAT IS A COLLECTIVE?

NIL collectives function in a number of ways while trying to maximize the earning value of student athletes. They help arrange partnerships between companies and student athletes and also pool funds from boosters and fans to be re-dispersed to athletes.

The collectives are separate and independent from the colleges they are formed to support, so the legal structure and operation of each collective is at the discretion of the collective’s founders. NIL Collectives have a shared mission of helping student athletes navigate potential NIL deals, but each collective will have a different method of accomplishing this. Some may connect companies with athletes; some may enter into NIL deals directly with athletes.

Since July 1, 2021,  the NCAA Student-Athlete Endorsement Rights Act, allows student-athletes to enter commercial contracts to obtain compensation in exchange for various activities involving the use of their name, image, likeness or voice. Student-athletes may enter contracts to appear for autograph signings, to advertise products, conduct workshops with local school or youth organizations, post personalized video greetings, and for other such activities.

WHAT PERCENTAGE OF CONTRIBUTIONS GO TO THE ATHLETES?

Stadium & Main must cover variable fees related to IT, legal, marketing materials, financial wellness and bookkeeping. The collective advisory board will review finances on an on-going basis to ensure funds are spent in ways that most benefit the athletes.

WHAT TYPES OF NIL OPPORTUNITIES DOES STADIUM & MAIN HELP ACTIVATE?

ARE CONTRACTS WITH STUDENT-ATHLETES EXCLUSIVE?

Our student athletes are not exclusive to any one collective or platform.

HOW DOES MY CONTRIBUTION GET DISTRIBUTIED TO STUDENT ATHLETES?

IS STADIUM & MAIN AFFILIATED WITH THE UNIVERSITY OF MICHIGAN?

HOW CAN I PAUSE, CANCEL, OR CHANGE MY CONTRIBUTION?

Click here to email us and we will be happy to assist.

CAN I SELECT WHAT SPORT MY CONTRIBUTIONS SUPPORT?

Yes, identify which sport or athlete you want to donate. Our platform offers full transparency of where the funds are dispersed.

CAN I WRITE OFF MY DONATION?

You would need to speak to your accountant as this is not a once size fits all scenario.   For example, some members use this as a marketing expense.