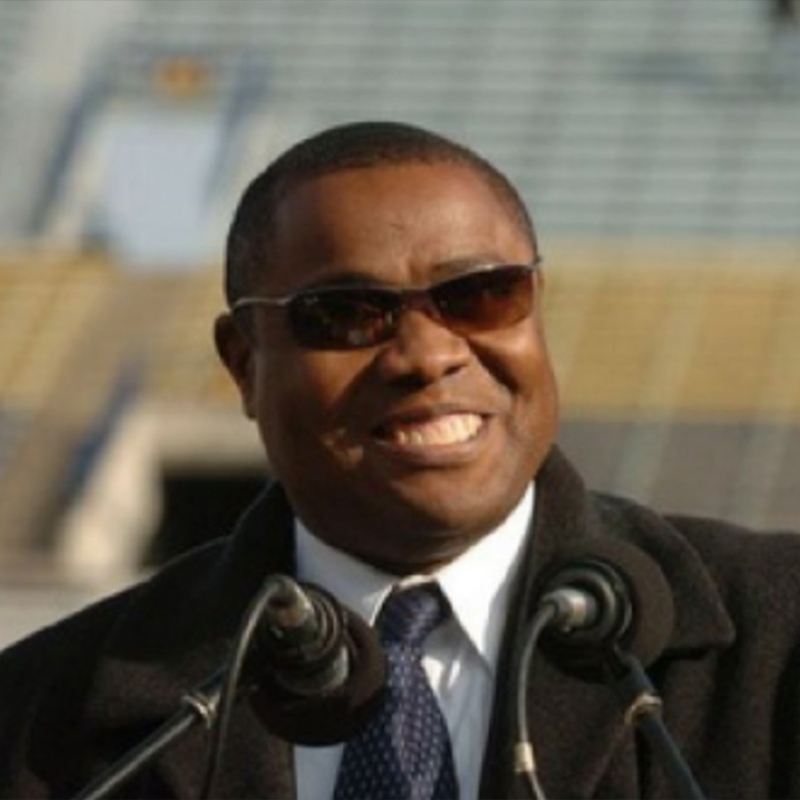 Jamie Morris is a former All-American running back for the University of Michigan. He led the Wolverines in rushing all four years he played in Ann Arbor before joining the then Washington Redskins of the NFL. While attending Michigan, Jamie broke the school’s record for rushing yards in a season and career and remains fourth all-time for UM. Jamie continues to be the Wolverine’s all-time leader in all-purpose yards and holds the record in the NFL for rushing attempts in a game with 45.

Morris played at Michigan under legendary head coach, Bo Schembechler. When Morris first arrived at Michigan, Schembechler told Morris (who stood five feet, seven inches) he was too short to play at running back. In his third game as a freshman, Schembechler put him in as the starting tailback, and he remained Michigan’s starter at the position for four years. When asked years later about Morris’ career at Michigan, Schembechler said: “Here’s a kid who I thought would be a very fine kick-return specialist, and he ended up becoming the all-time leading ground-gainer in Michigan history. What do you know about that?”

Jamie has been an integral part of the U of M community, working in the development office and hosting The M Zone, a daily radio show highlighting Michigan athletics. He has now focused on providing the best possible resources to University of Michigan athletes.

With his dedicated team working behind him, Stadium & Main looks to be the leaders and the best at staying on the leading edge of the NIL space.