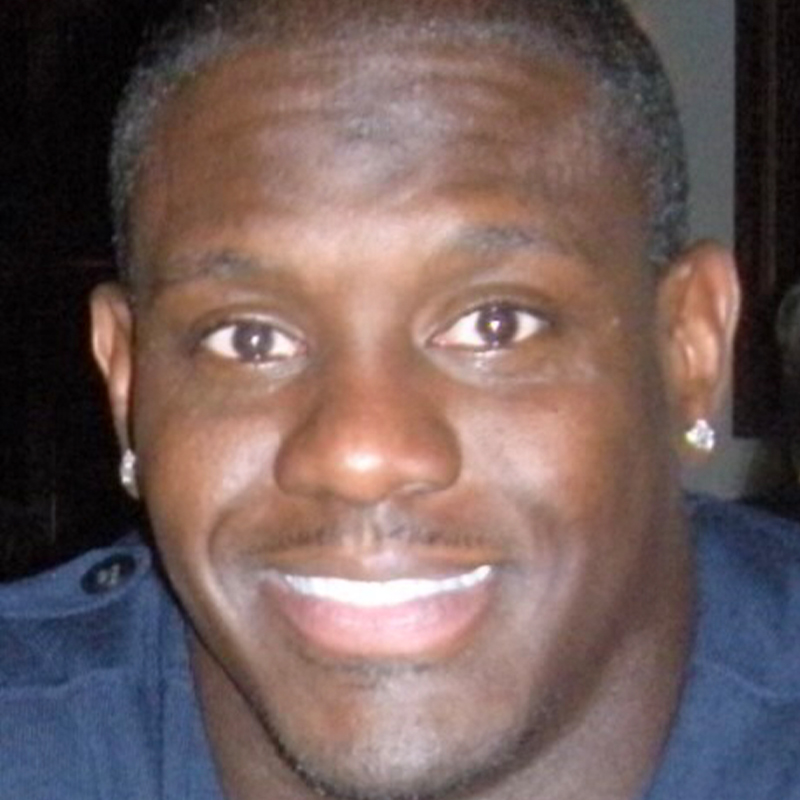 An All-American defensive end and member of the 1998 Rose Bowl and 1997 National Championship team, Hall graduated from the University of Michigan with a B.A. in Sports Management in 1999. Hall is a member of Michigan’s famed 1995 freshman class, which also included Tom Brady, Charles Woodson, David Bowens, and Tai Streets, among others.

After graduating, Hall returned in 2006 to establish Victor’s Night, a ten year annual event dedicated to fostering fellowship within the University of Michigan Football Program and its former athletes. Hall then went on to establish the James B. Hall Michigan Athlete Degree Completion Fellowship in 2007, which to-date, provides financial assistance to former student-athletes who want to complete their education.

An undrafted free agent, Hall spent 12 years in the NFL including seven seasons with the Detroit Lions (2000-06) and five with the St. Louis Rams (2007-2011) serving as captain for both organizations.

After retiring from playing in the NFL, Hall joined the front office of the San Francisco 49ers as a scout before transitioning to the Director of Player Engagement. In this role, Hall established the organization’s strategy and direction for player programs and services. Additionally, Hall served as a consultant for 49ers ownership for four seasons.

Hall currently resides in Northern California and holds a post-graduates degree from Saint Mary’s College with a Masters of Arts in Organizational Leadership in addition to an Athlete Development Certificate from the Penn University Wharton School of Business.